Don’t look at the USA

A tribute to the masterful film Don’t look up.

Do not look at the hundreds of thousands of deaths due to the abuse of opiates to fatten a greedy and irresponsible pharmaceutical industry, which has part of the US people walking like zombies through the streets. The opiate fentanyl has killed more than all the wars in which the United States has been involved. Worse than the coronavirus. You can see the zombies in this video if you are not sensitive to ghastly images. Michael Jackson, Whitney Houston, Prince, Chris Cornell.

Detroit is one of the many ghost towns 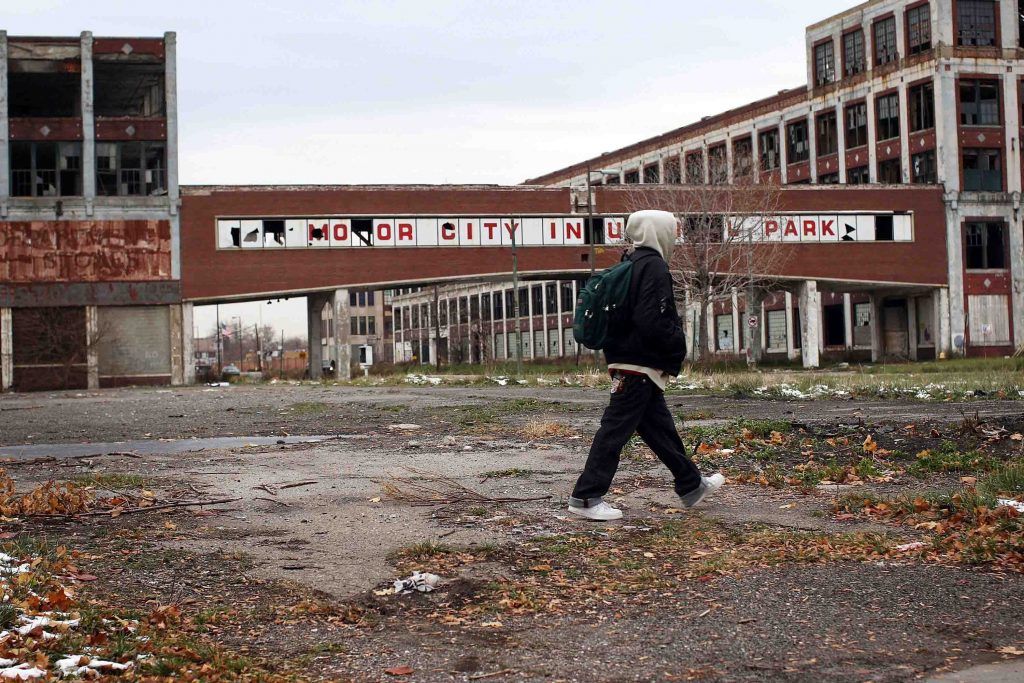 Do not look at more than 40 million poor and miserable. Some living on the sidewalks, in tents, without sanitary services, under the snow, where thousands wake up as ice. Literally. Or they survive in trailers, like in the movie Nomadland. I don’t know of countries in the so-called Third World where things like this happen. At least in Venezuela, where I’m from and live.

Don’t look at the ravages of the world’s worst management of the coronavirus plague, which only rich people can take care of. Very rich. Because the health policy in the Empire is “fuck the sick.” Literally.

Don’t look at 20 million people who don’t want to work for a miserable wage and without basic labor rights like paid vacations. It is an unusual strike, the so-called Great Resignation.

Don’t watch the racist violence of the police. Nor police violence in general, brutal, deadly. The Black Lives Matter movement is in conflict with the Nazi Proud Boys, which could lead to a beautiful civil war in a country where there are more weapons than people, and social, racial, economic and political tensions to spare.

Do not look at the thousands of suicides of ex-soldiers due to post-traumatic stress, caused in the endless, Orwellian, imperial wars that they maintain throughout the world. 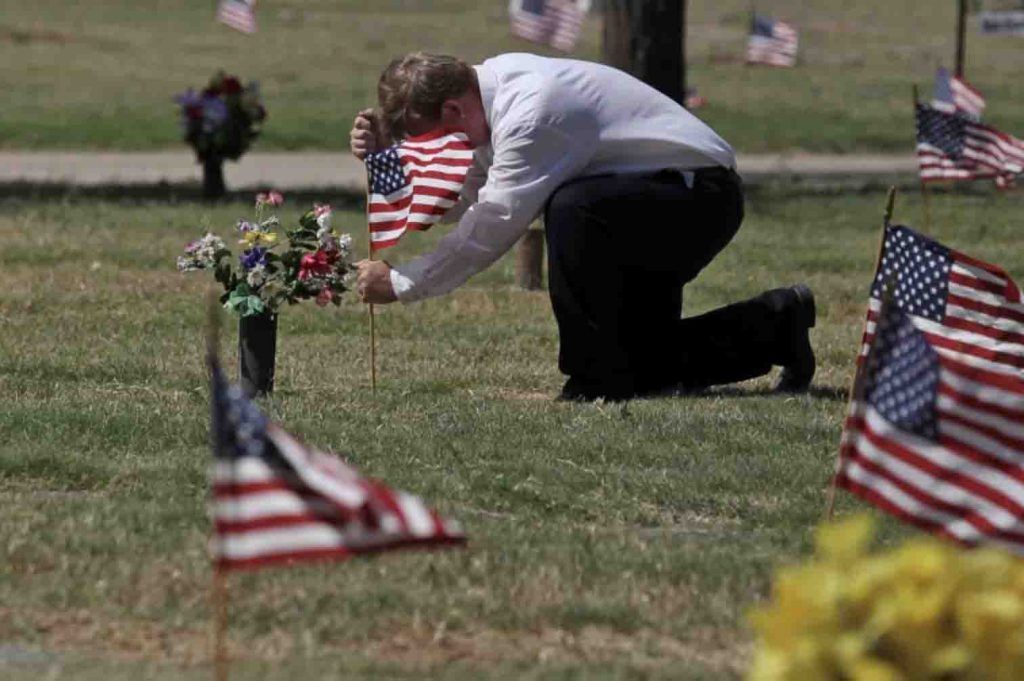 They don’t talk about the health ruin, with epidemics of obesity, diabetes, cardiovascular diseases, etc., caused by junk food that fills the stomach from birth, because mothers are practically forbidden to breastfeed. Thank you Nestle.

The Empire has sanctioned the planet, to no avail, because this harassment, in addition to being illegal, only causes poverty and suffering of all kinds everywhere. Rather, it provokes commercial, industrial and military alliances to resist the imperial fury.

Don’t look at the deep state

Do not look at the junk presidents, who fortunately do not rule, because they are puppets who limit themselves to reading a script dictated by the deep state, a dystopian, Kafkaesque entity, which is the one that truly decides everything.

So, and this is the most important part of this article, don’t look at the continuing threat of a nuclear apocalypse on roaming war fronts. Today it’s Ukraine but tomorrow it could be Taiwan or any Caracas neighborhood, because you never know who they’re going to fuck with. 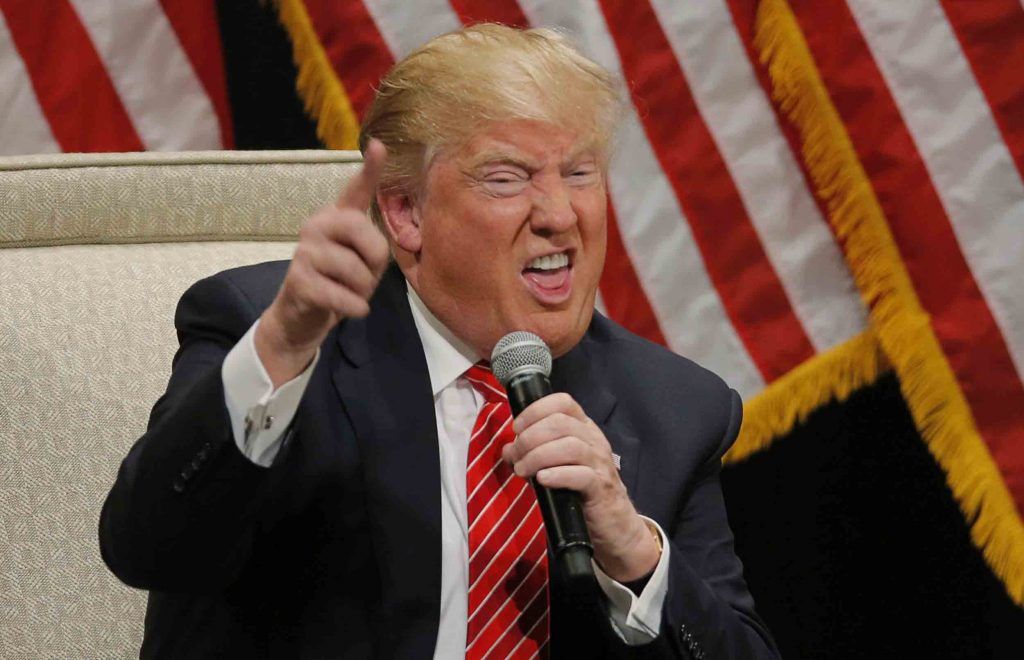 Must I go on? Is it necessary? Must I also talk about the hysterical and irresponsible printing of dollars by an insane Federal Reserve that has already begun to cause a suicidal and planetary financial catastrophe? Must I mention the ecological crisis, with thousands of forest fires, increasingly furious hurricanes, devastating tornadoes, terrifying floods, spontaneously collapsing buildings and other amenities? Must I speak about how they have tyrannized Europe at the whim of their paranoid policies, making a fool of themselves by trying to legitimize a wimp like Guaidó and his 1600 thieves?

Must I go on? I’m tired and you? Before I say goodbye: The post-truth overdose does not allow us to see either the United States or Venezuela and it makes it easier for us to end up in the nuclear apocalypse and luckily there will no longer be history analysts to try to explain this mega nonsense.

It’s a pity because the US is one of the countries I most love and admire. 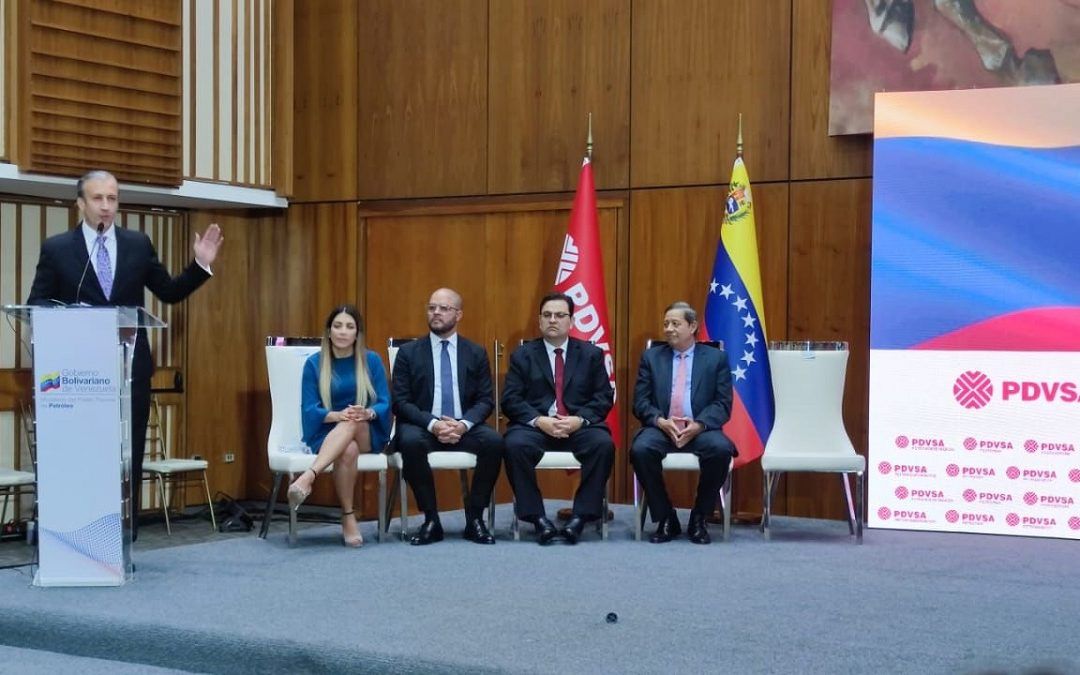 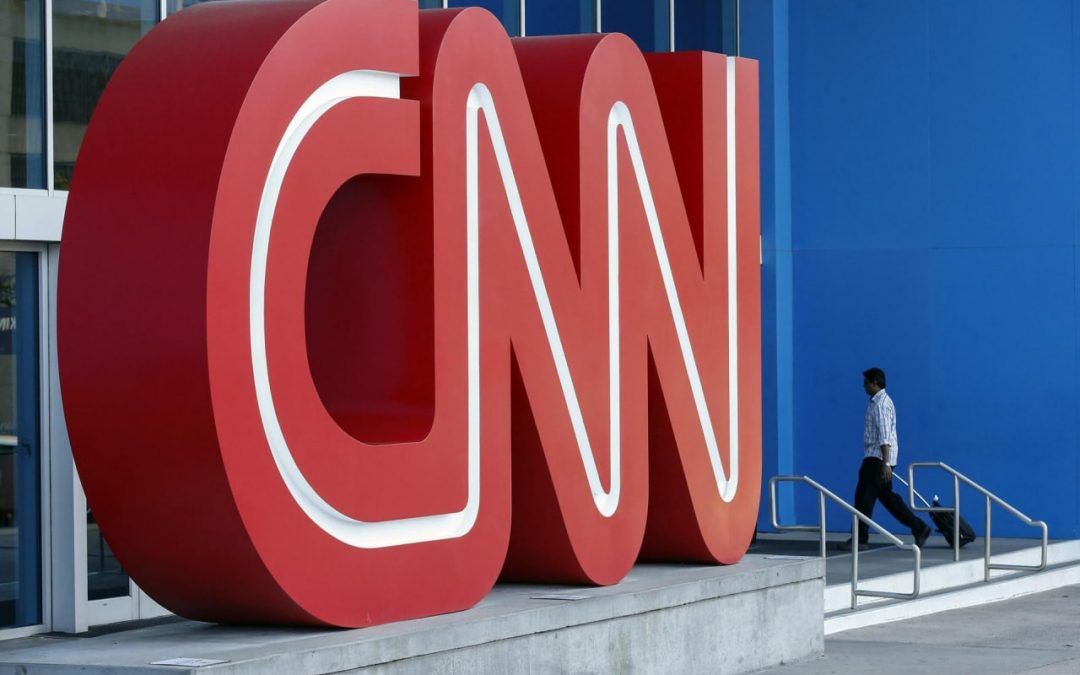 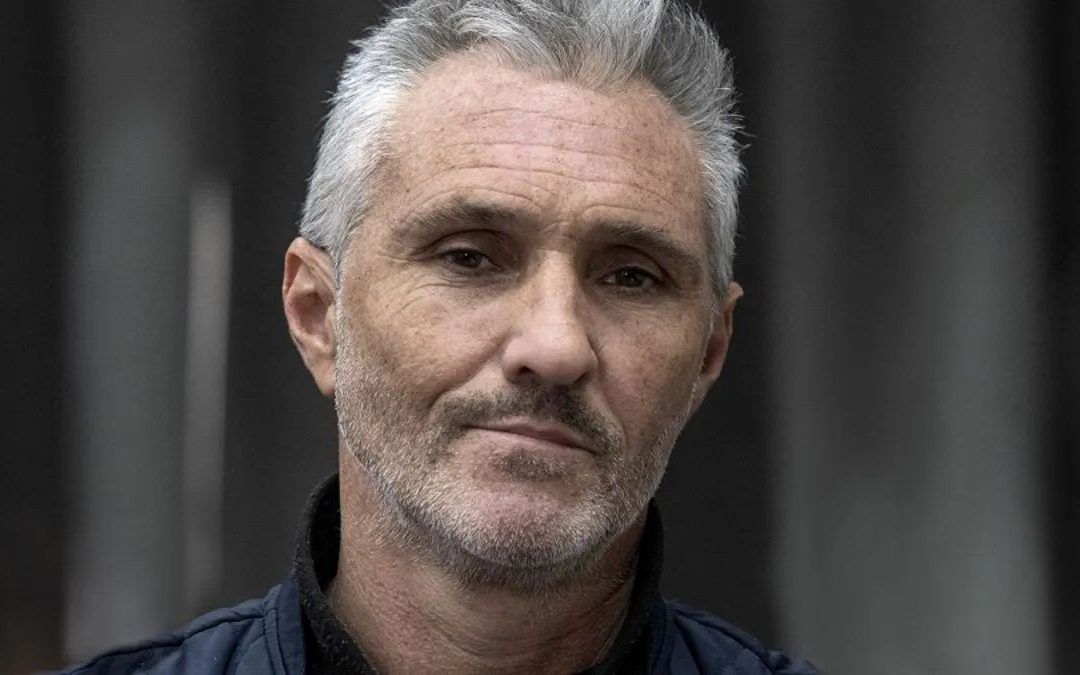